Well, it's official.
I've survived my first 5K event as a promoter.  I've run enough of them to know what runners expect, but being on the other end is very different.  When I first dreamed this fundraiser up, I had no clue what I was getting myself into.  It turned out to be a really great event overall. 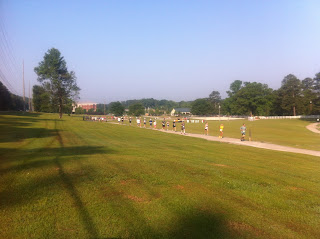 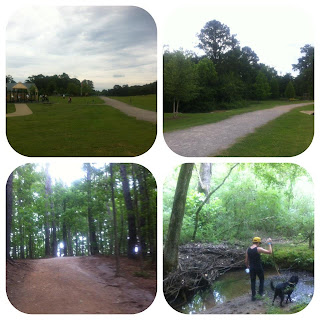 Things I will change next year...

Things I was pleasantly surprised with...

Thanks so much for all of you that have prayed for this event and helped us with it.  We are thankful for your love and friendship.

Next up...  Pop Goes the 90s!   I'll get Kevin to guest post about that event this week sometime.  It's going to be awesome!